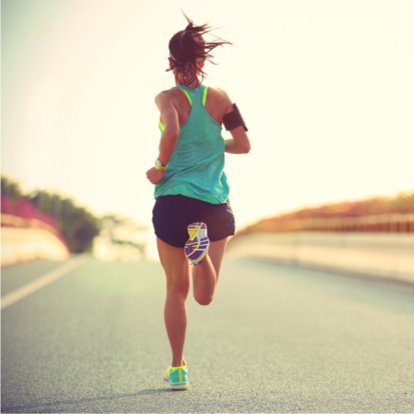 At least once in your life, you likely have had an experience with some form of a rash. Rashes on the skin are common due to an allergic reaction or dry skin like eczema. Intertrigo is another common skin condition that occurs from moisture and skin friction.

Intertrigo is a common skin condition where the skin becomes inflamed in areas where the skin folds, causing skin friction or rubbing. Intertrigo is common for all ages. It is more common among people with obesity, diabetes, or a weakened immune system and babies because this population is more likely to have sensitive skin.

This skin condition tends to be more prominent during the warmer seasons due to sweating, trapping moisture in the folds of the skin, and making them stick together. If left untreated, skin damage and inflammation could occur, resulting in a secondary infection such as a fungal or bacterial infection.

How is Intertrigo Diagnosed?

Intertrigo could be anywhere on the body where the skin touches, such as the neck, knees, elbows, armpits, groin, under the breasts, folds of the abdomen, and webbing of fingers and toes. Intertrigo appears inflamed and reddened, and the impacted area may crack and peel. A dermatologist can visually diagnose Intertrigo. While no additional tests are needed, the dermatologist may take samples to identify if bacteria are present.

Depending on the severity of the skin condition, a dermatologist can recommend and/or treat Intertrigo in many ways.

Severe Intertrigo with a secondary infection

Severe intertrigo can lead to bacterial or fungal infection, causing open or cracked skin and allowing bacteria like yeast to grow.

Find a LocationBook an Appointment